How To Put Your Harley-Davidson® Motorcycle In Transport Mode 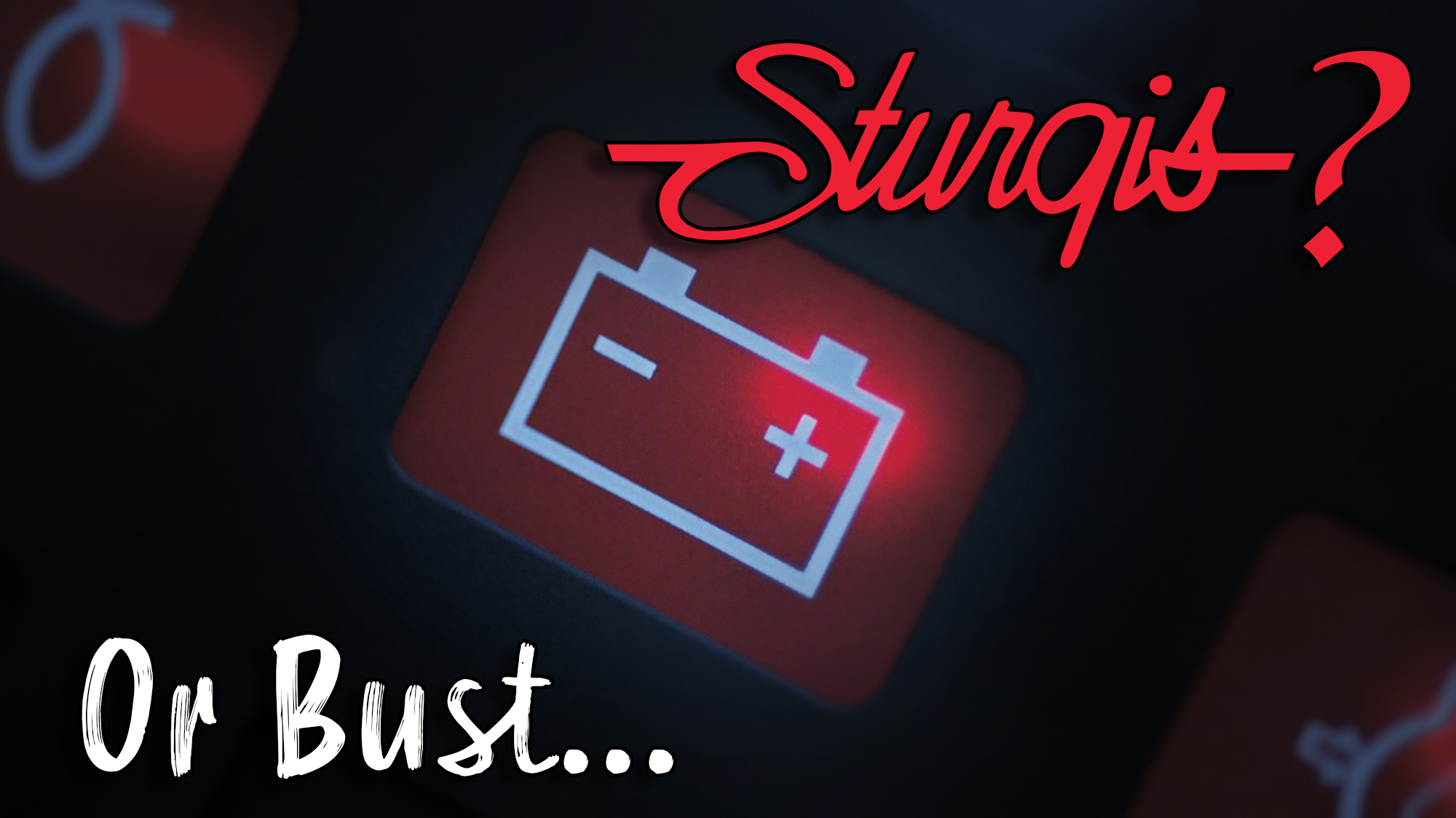 Have you ever trailered your Harley-Davidson® a long distance, only to discover that- somehow- your battery died on you? Believe it or not, it actually happens more often than you'd think- and here's why:

If you've got a Harley-Davidson equipped with a security system, your motorcycle's motion sensors are going to trigger the alarm when it senses that it's being moved. After 600 miles or so in the back of that trailer, all those blinking lights will have run your battery dry.

Your Harley has a feature called Transport Mode, which disables the motion detection sensors linked to your motorcycle's alarm system. This way, your bike won't sense that it's moving and, therefor, won't panic when it thinks it's being kidnapped. 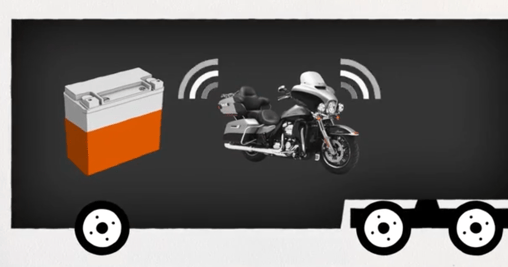 Remember that- although you've disabled your motion sensors- your security system is still active. So other activity, such as attempting to start the engine with your fob out of range will still trigger your alarm.

So, let's get right down to it. Here's how to put your Harley-Davidson in transport mode so your bike will be ready to ride when you are.

To exit transport mode, make sure your assigned fob is within range, and turn your bike’s ignition switch back to IGNITION. Now you're ready to ride.

*Note that activating transport mode on CVO models and models 2013 and older will be a little different. Check out the video tutorials below for step-by-step instructions.

*This information is accurate for Harley-Davidson CVO Models 2014-2018

If you have any additional questions regarding transport mode and your particular Harley-Davidson model, refer to your owners manual or stop in to Southside Harley to speak with one of motorcycle specialists.

Extending the Life of your Harley Davidson Battery 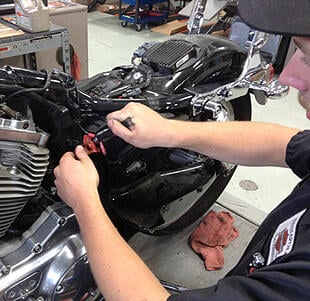 First of all, you need to know why you should buy a Harley Davidson Battery for your motorcycle.

All motorcycle batteries were NOT created equal.

• are specifically designed and built as part of the vehicle's electrical system to meet the strict H-D design and test standards.

So, ditch that "Other" battery. Sure, it may have saved you a few bucks when you bought it, but no bargain brand can ever compete with the quality and durability that comes with a genuine Harley-Davidson battery.

Batteries tend to get forgotten about. They're just expected to work. Here are a few things everyone should know about motorcycle batteries:

Did you know that even when your motorcycle is parked and turned off, it’s losing juice? Even in ideal conditions, your bike’s battery loses about 3% of its charge every month. And when these Indianapolis summer days get hotter than
70 degrees outside, you double that discharge rate.

So, what's the solution to extending the life of your Harley Davidson battery?

Use a battery tender. It will provide a continuous flow of just enough energy to offset loads and self-discharge without overcharging. If you regularly use a batter tender it will add years to the life of your battery. The key is to plug your motorcycle's battery into a battery tender, not just over winter, but any time you are not on the bike.

It's simple, if you don't keep your battery charged with a tender in this way, you will be buying a new battery much more often.

I can attest to the validity of that last statement. From the day I bought my new '03 H-D 100th Anniversary Dyna Low Rider, it's always been plugged into a battery tender when I'm not riding it. Even if I'm going to ride the next day, I still plug it in. I didn't have to replace my original battery for over nine years. When I finally replaced it, the guys at the counter couldn't believe it was the original battery. - Sherry Long

Here are two H-D Battery Tenders to consider for your Harley-Davidson motorcycle:

Shop for these and other great H-D products, and learn more about them at your Central-Indiana Harley Home, Indianapolis Southside H-D.